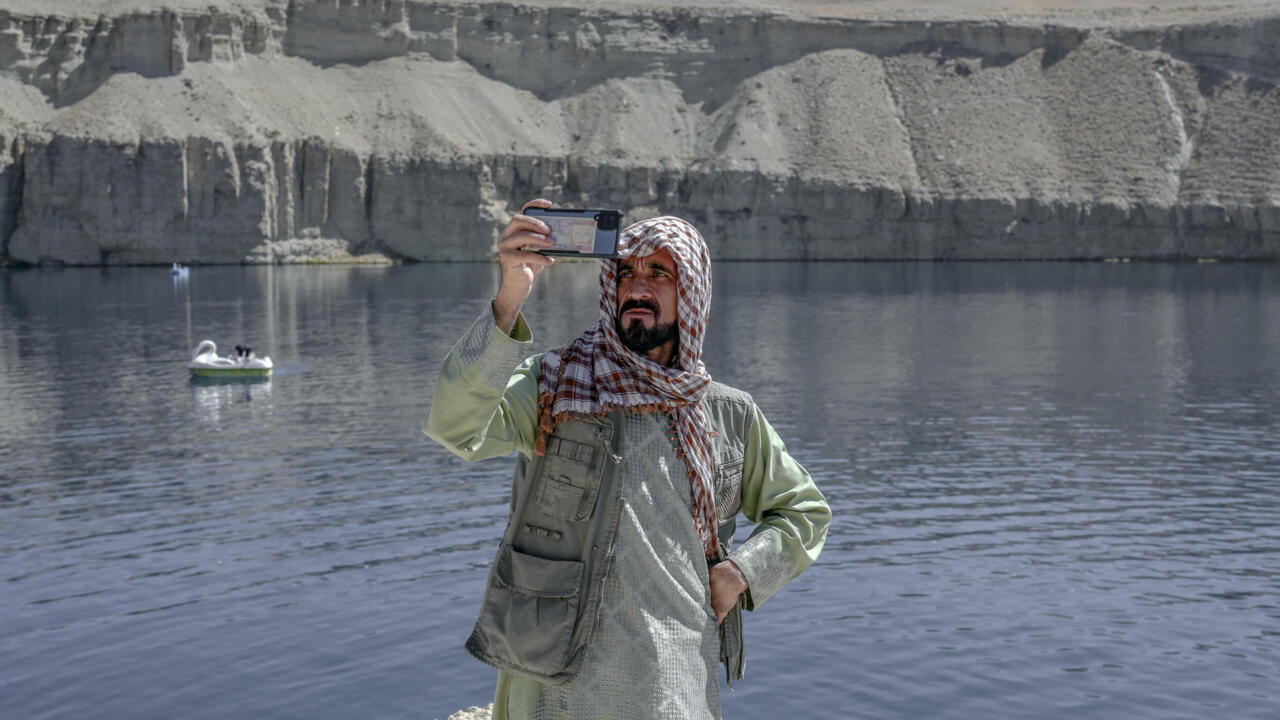 The six lakes in the heart of the Hindu Kush mountain range were – according to legend – a miraculous creation of Ali, the son-in-law and cousin of the prophet of Islam, Muhammad.

Their striking color is due to the mineral richness of the waters, thanks to the surrounding limestone cliffs.

After the Taliban took power, the site in Bamiyan province was deserted, but seven weeks later tourists began to return.

They rent swan-shaped pedal boats imported from Iran, paying the equivalent of eight dollars an hour.

“We are coming from Kabul for the first time,” said Asal Walizada, a 23-year-old teacher.

“The course was safe and we had no problems. It’s beautiful here,” she added.

Visiting with friends, 17-year-old Hadi shouted for joy as she plunged into the flowing waters in swim shorts reaching below her knees.

“I have lived here for four years and every day when the water is warm enough I swim in the lake,” he said.

Bamiyan has long been one of the safest parts of Afghanistan and for the souvenir and craft stalls lining the road to the main lake, the return of local tourists is encouraging.