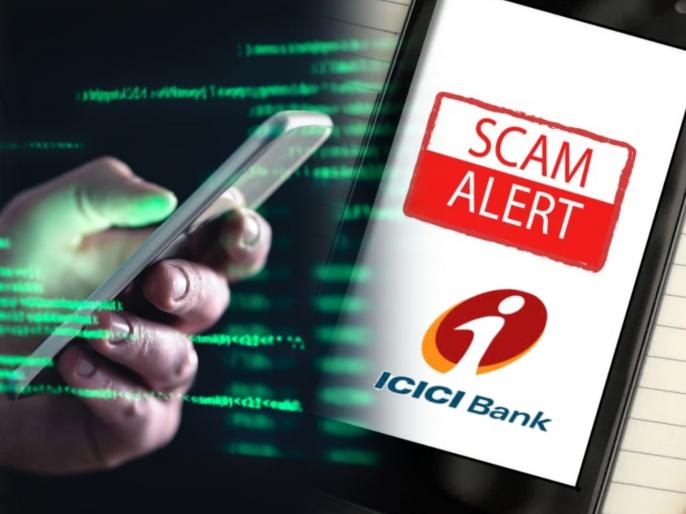 
New scam is circulating where crooks trick bank users and customers into uploading their personal and credentials including online banking login ID and other information on fake ICICI banking webpage . The case fell on the Delhi Police Cybercrime Department and they are warning netizens about it.

As soon as the Cyber ​​branch of Delhi Police found out, they immediately took action and immediately blocked the site and continued to check the details, so that ICICI bank customers would no longer be fooled by this Ponzi scheme.

Sanjay Jha, a former spokesperson for the Indian National Congress, has briefed the Delhi Police Cyber ​​Cell on what is happening here.

Hi@ICICIBank_Carese@ICICIBanksee how this guy tries to fool the gullible customer. Strong action must be taken against this number for attempted fraud of customers. se@DCP_CCC_Delhise@CPDelhise pic.twitter.com/N9IQXGjw0N

Thanks for sharing. This is a phishing link that leads to a fake @ICICIBank 👇🏽👇🏽 login page designed to collect login credentials from gullible users.

Getting the blocked site and checking the details. pic.twitter.com/AmP1RbwQHc

This is not the first time that Delhi Police’s cyber cell has taken action to warn people about scams and fraud schemes. Just recently, people were told of a scam in which fraudsters tricked users into committing cyber theft by asking them to verify their numbers due to KYC verification issues, by the Delhi Police Cyber ​​Cell.