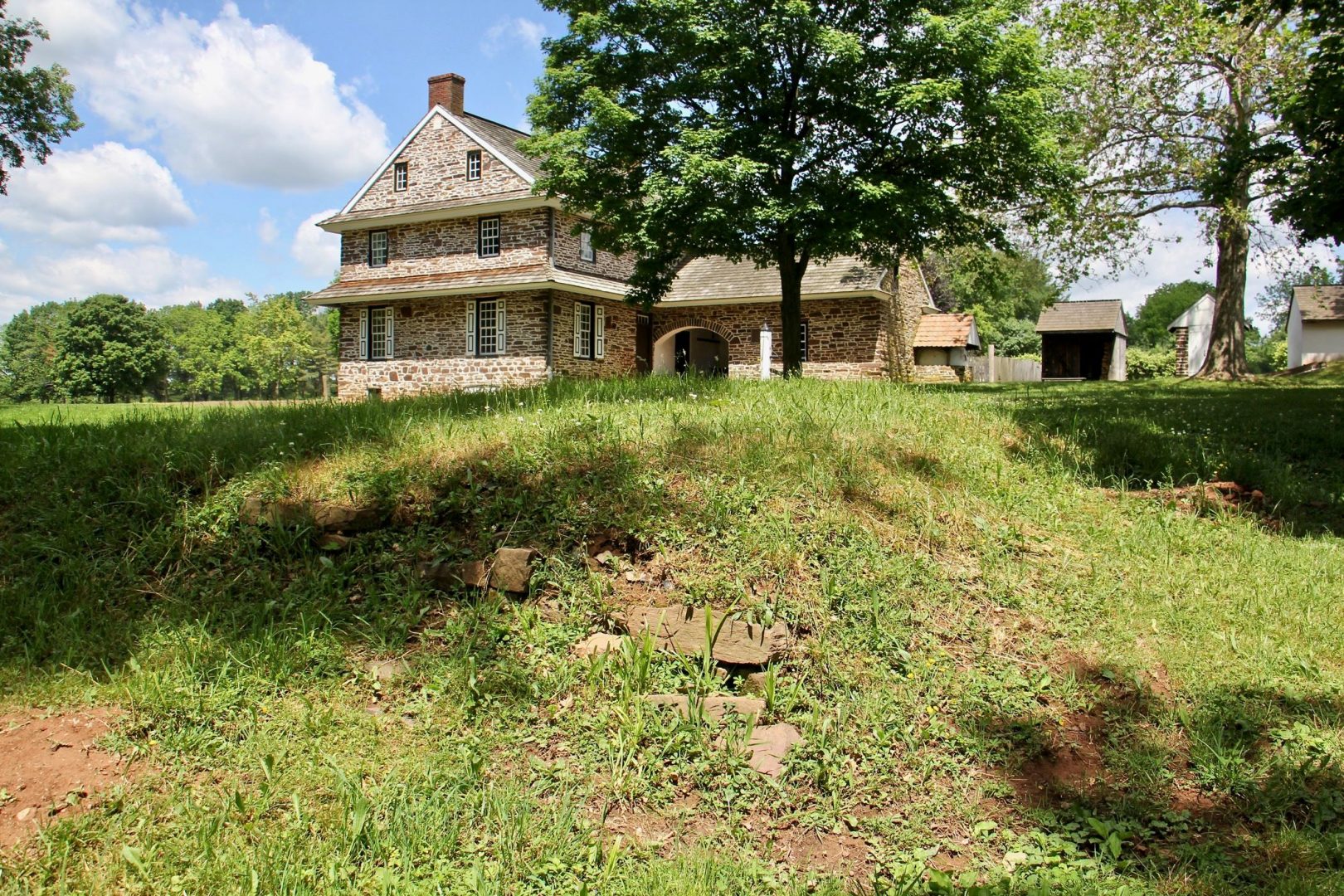 
The Underground Railroad Network to Freedom program aims to preserve the sites and locations that were integral to the safe passage of enslaved people.

(Township of Worcester) – The historic Peter Wentz Farm in Montgomery County has been selected by the National Park Service to be recognized as the site of the National Underground Railroad Network to Freedom. The Worcester Township property will join over 680 other locations in the network database.

“The recognition of historic architecture, such as the Peter Wentz Farm, and the multisensory experience will help educate future generations about Black history in our backyard and beyond,” said Ken Lawrence, vice -Chairman of the Council of County Commissioners, in a statement. .

The farm was born with Peter and Rosanna Wentz in 1744. In 1777 the house became the seat of the era-Gen. George Washington during the Revolutionary War. It was there that Washington formulated a plan to try to prevent British soldiers from passing Philadelphia.

But it was also where several people were enslaved – most notably, a black American known as Jack, who attempted to escape in 1766 (as documented in the local newspaper) and did so again in 1769. It is not known if Jack’s second attempt was successful, but there is no evidence to the contrary.

The Peter Wentz Farm in Montgomery County has been recognized by the National Park Service as a Historic Site of the National Underground Railroad System to Freedom.

More than a decade after the war, the Wentzes sold the property to Melchior Schultz and his family. Generations of the Schultz family occupied the house until the county bought it in 1969.

Since then, the county has restored the property with respect to its 18th century roots: renovating old furniture, rebuilding a barn, and keeping the surrounding 90 acres as a working farm.

“The Underground Railroad to Freedom Network, created by the National Park Service, recognizes that there is so much more to this story than the kind of white helpers who bring people to freedom – than there was. many, many people, slaves, free Blacks, who did a lot of work to bring others to freedom, even to free themselves in their communities and their families. So the Underground Railroad for Freedom network recognizes a much wider range of stories, ”Virginia Kopacki, museum educator, told Peter Wentz Farmstead.

Kopacki first heard about the program two years ago, while attending a conference. In 2019, she began the month-long application process, which involved submitting documents relating to a history of abolition occurring on the farm.

“Applicants submit these documents to us, and twice a year Network to Freedom staff review these applications and determine if the documentation is sufficient. We have regional coordinators, different locations across the country working with applicants to put all this material together and make sure the case is as strong as possible to warrant inclusion, ”said Diane Miller, National Program Manager for the National Underground. Rail network to freedom.

What stood out for Miller about the site is that it is a reminder that slavery was more widespread than history often recalls.

“It’s very different, I think, from the popular conception of Pennsylvania, and in particular the Philadelphia area, as this destination for those seeking freedom. In fact, during colonial times all the colonies were slaves, ”Miller said. 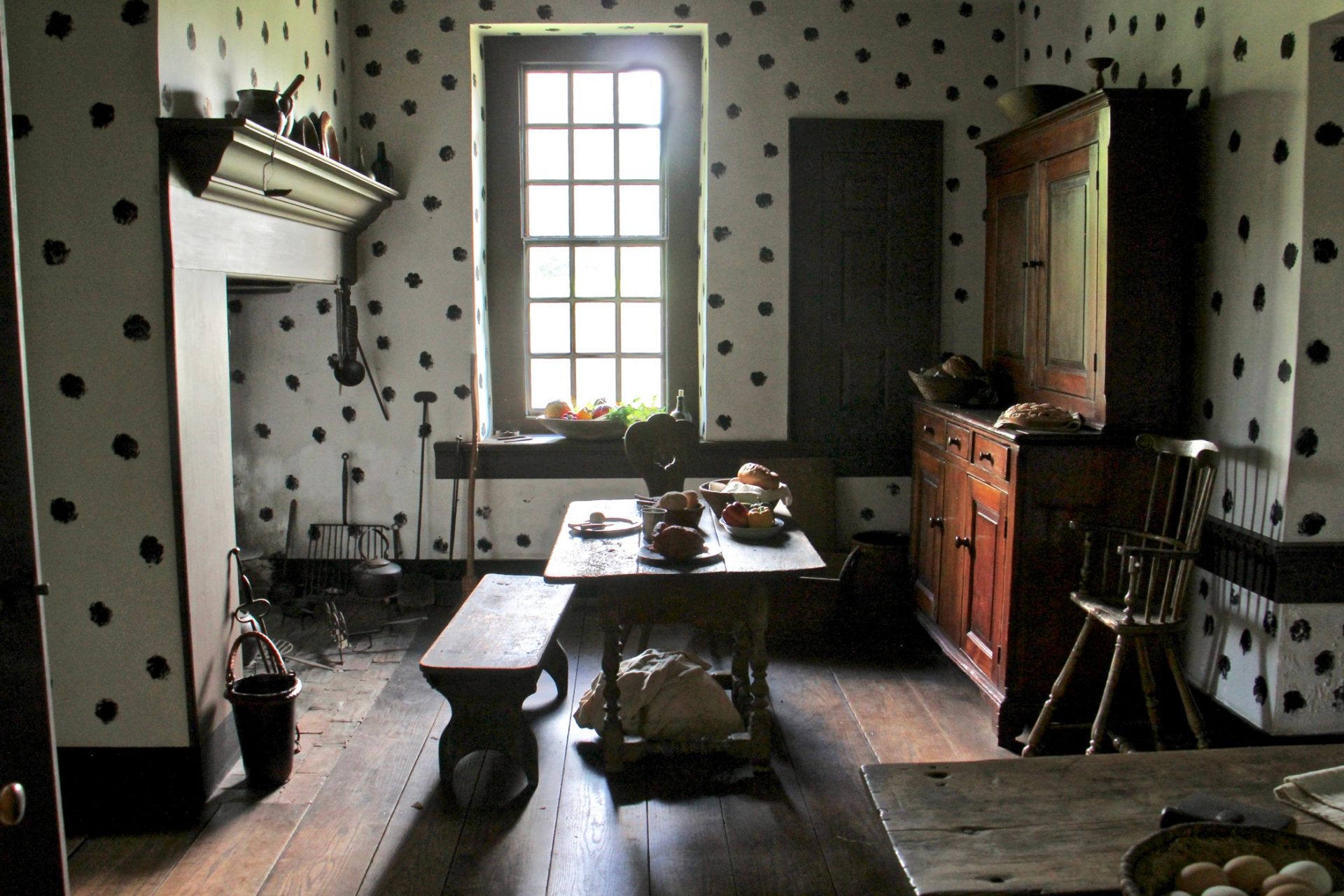 Peter Wentz’s house is preserved as it would have appeared in the late 18th and early 19th centuries, when George Washington slept there.

She also pointed out that the region had a problem with people trying to take back people who were once enslaved.

Usually, the recognition process takes multiple rounds of applications due to a lack of evidence, but Kopacki said Peter Wentz Farmstead has preserved sources of evidence, such as tax records and newspaper articles.

The Farm Museum has an exhibit dedicated to Jack and his history, including a recreation of his attire. Currently, the farm can be visited Tuesday through Sunday by appointment only due to pandemic restrictions.

Kopacki said there was a disturbing tendency to tell the story of white landowners backed by history as pioneers.

“And that really hides and obscures a lot of the nuance of the stories. And so many people like Jack are sort of sidelined, or sort of erased from the narrative entirely, because it’s more convenient for other museum professionals or historians, academics – it’s certainly more comfortable. for members of the public sometimes to do so. go to those places and not have to face the hardest side of history, ”she said.

Recently, like some members of the public, the public history field has had an account, she said: Maybe history shouldn’t be about only those in power. Perhaps it is possible to tell the story of a beautiful land without burying the stories of human suffering, such as the slavery of property, there.

“It’s a bit of a recapture, I guess, of the story we told here, but it’s also a chance to reach more people and help find stories that touch more lives, and being responsible with history – because the museum’s work and the kind of stories we choose is not a neutral choice, ”Kopacki said.

WHYY is the leading public media channel serving the Philadelphia area, including Delaware, South Jersey, and Pennsylvania. This story originally appeared on WHYY.org.