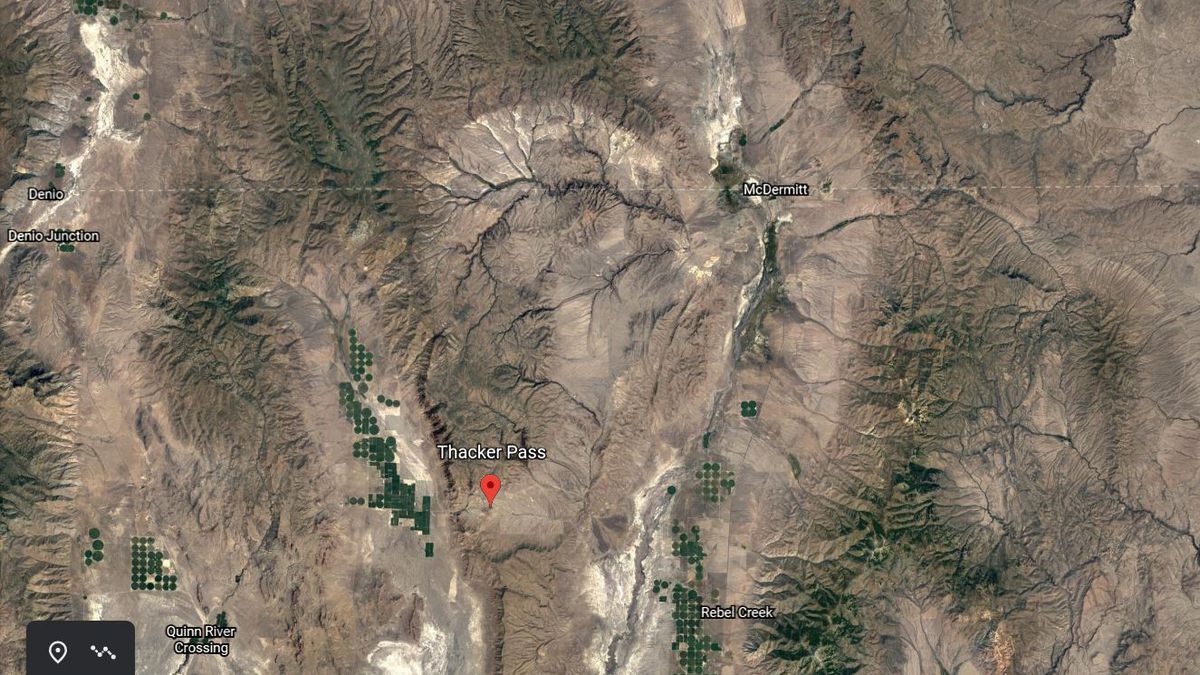 A federal judge has rejected a legal effort to stop digging at the site of a planned lithium mine near the Oregon-Nevada border.

A group called Atsa Koodakuh Wyh Nuwu, or People of Red Mountain, made up of descendants of the Fort McDermitt Paiute and Shoshone tribes, joined with the Burns Paiute tribe, the Reno-Sparks Indian colony and several environmental groups in an attempt to ” stop the archaeological investigations in progress on the proposed mining site.

The tribes claimed that the operator of the Lithium America Corp. and the United States Bureau of Land Management, which approved the project just before former President Donald Trump left, had not properly consulted them before digging.

U.S. District Judge Miranda Du on Friday denied the tribes’ petition, allowing investigations to progress. The court will rule on the case before construction begins.

“Mainly because the tribes have not demonstrated that they are likely to assert their claim that BLM’s decision not to consult them on the project was unreasonable or made in bad faith, have not presented any evidence sufficiently specific of irreparable harm that would likely occur if the [archaeological survey] product… the court will dismiss the motion, ”Du wrote.

This is a big step forward for Lithium Americas, which aims to mine lithium primarily for lithium-ion batteries which are seen as a key part of the global energy future. The judge’s ruling is also a blow to tribes and environmental groups seeking to stop construction of the mine altogether.

The project site is located about an hour’s drive south of the Oregon border, in an area called Thacker Pass. It is known in the Paiute language as the “Peehee Mu’huh” or “Rotten Moon,” according to an earlier press release from People of Red Mountain. It is the site of a historic massacre of the ancestors of the tribes.

The mine is located on the edge of the McDermitt Caldera, considered the largest lithium deposit in North America. A fact sheet distributed by Lithium Americas says the mine will support up to 1,000 temporary construction jobs and more than 300 permanent jobs in the area over the mine life of more than 40 years.

The project also drew a protest camp and accusations of greenwashing.

The 6 Best Online Enterprise Architecture Courses To Consider For 2021