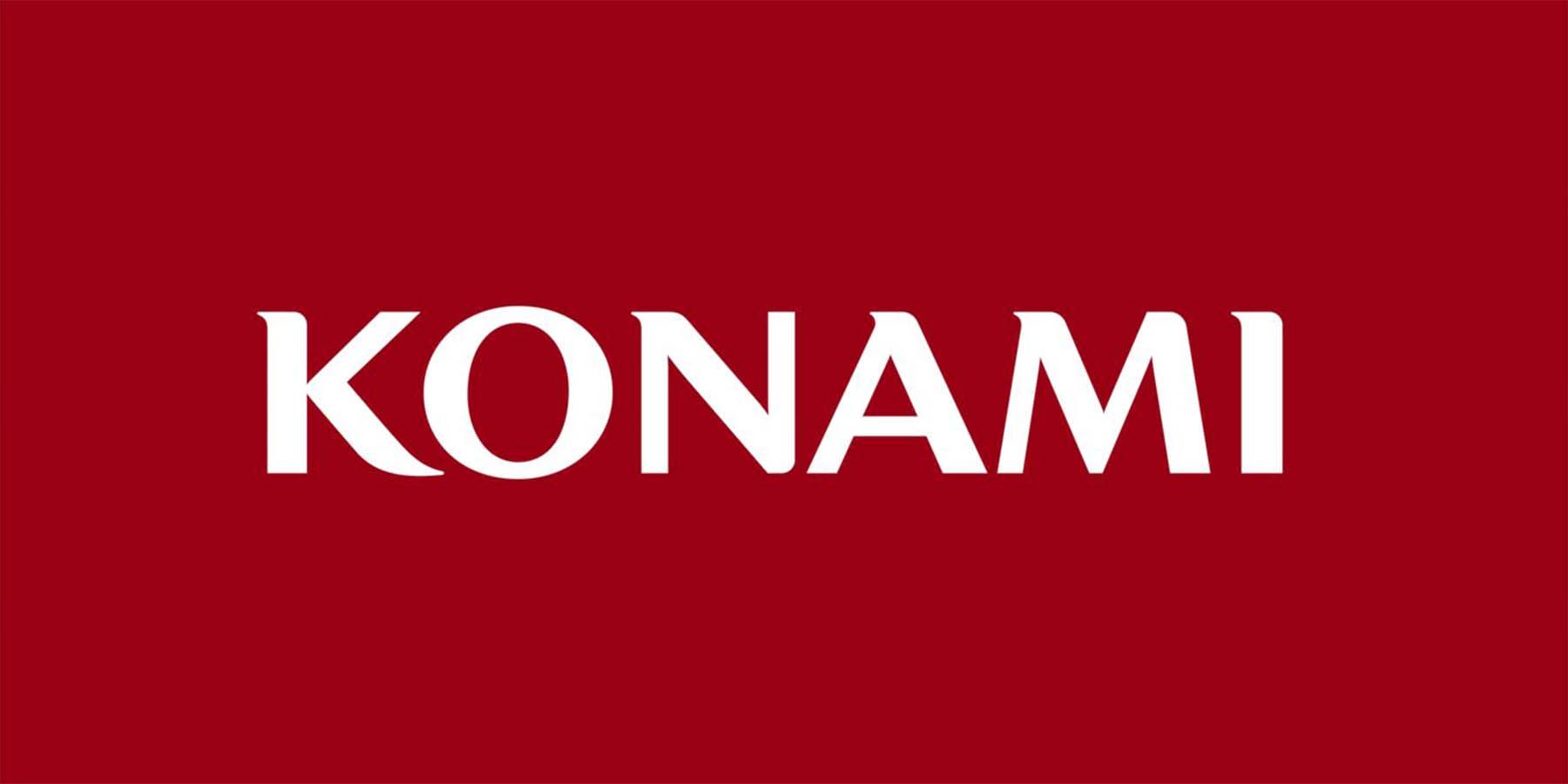 One of the game’s greatest achievements, the Konami Code, now has a dedicated website to celebrate its 35th anniversary with new products.

One of the most recognizable cheat codes in the game just turned 35, and it now has its own website to celebrate that fact. Konami’s famous Konami Code is definitely worth celebrating for its cultural relevance, and it seems the company understands it.

The Konami Code officially celebrated its 35th anniversary on April 25 this year, but Konami decided that lip service to the code was not enough. Instead, they’ve spent time and effort putting together a website to describe their appreciation for Konami code and its pop culture.

The website is used as a platform to show classic Konami games in the Arcade Archives series, champion unique music arrangements of some Konami classics, and sell new merchandise featuring the widely recognized code.

The website first gives a small snippet about the first appearance of the Konami code in the classic shoot-em-up series. Gradius. When the code was entered, it boosted the player’s ship to near maximum power, which made the game much easier. From that point on, the code was featured in a number of Konami products with one of the most famous appearances being in the notoriously difficult NES game. Contra. When entered correctly, the code would give players 30 lives to overcome the grueling gauntlet of enemies in the game.

Konami also offers music on the site. The tracks provided are quintessential Konami song remixes with a unique twist provided by various artists. For example, Japanese artist Tokyo Machine provides a stellar remix to the original Gradius theme. Another Japanese artist, DJ No.2, has a great playlist of 6 lofi mashup songs with games from Konami’s past that include twin bee and Yie Ar KUNG-FU. The music is complemented by performances by meiyo and Yamazaru.

A visit to the site also reveals some new features. Along with a link to other popular Konami products, there is also a limited edition Konami Code swag. This includes t-shirts, mugs, backpacks, hats, and even an office mat, all featuring the iconic code in all its glory. If gamers want to test the code for themselves, the site also offers visitors the option to check out some of Konami’s classics over the years, offering purchase links for games such as Gradius and Grade III, twin bee, and Lightning fighters.

It’s nice to see Konami recognize its past, but seeing this celebration of days gone by raises questions about the company’s future. Only time will tell when Konami starts making iconic games again.

Hideo Kojima takes a break from Death Stranding development to reveal his favorite games, including the best of the past 5 years.