After debate over population policy following UN report on India’s figures to overtake China by 2023, experts say focus must be on equal access to opportunities and resources

It’s scary when the United Nations declares that by 2023, which is next year, India will become the most populous country in the world, taking over China. india population of 1.4 billion people (in 2023) is expected to reach 1.66 billion in 2050.

But even though it evokes a dystopian world where everyone can struggle and fight for the country’s resources, most experts believe that the tide will soon turn. And that we can give it a shot, all of us 1.4 billion.

Poonam Muttreja, executive director of the Population Foundation of India, says India is actually experiencing slowing population growth and falling fertility rates. She cites population census data which shows that the ten-year growth rate during the period 2001-2011 had fallen to 17.7% from 21.5% during the period 1991-2001. Similarly, Total Fertility Rate (TFR) declined in India from 3.4 in 1992-93 to 2.0 in 2019-21 (National Family Health Survey). This indicates that the country is on track to achieve population stabilization. “However, our population will continue to grow for some time due to a high proportion of young people in the population. Today, one in five people in India is a teenager [10-19 years] and every third is a young [10-24 years]. Even if this young population cohort only produces one or two children per couple, it will still result in a quantum increase in population size. The numbers will level off as the population ages, which current projections show will happen around 2050.” 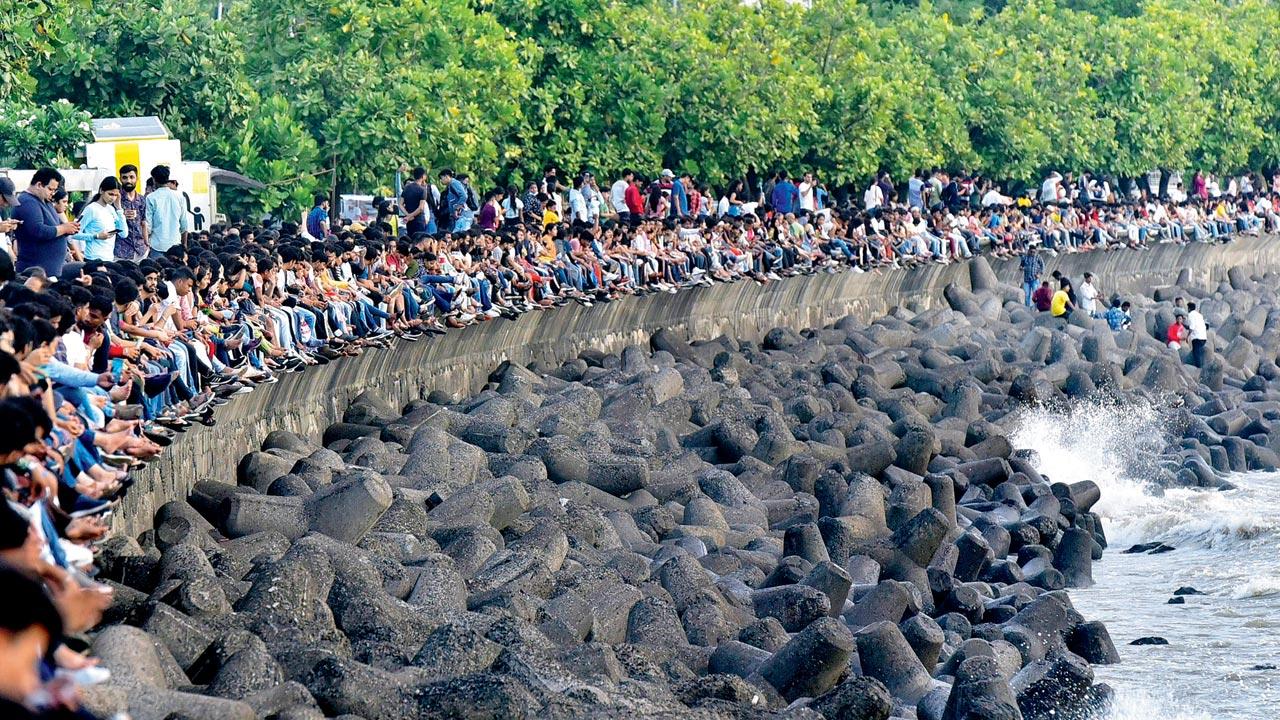 A study by the Institute for Health Metrics and Evaluation (IHME), University of Washington, Seattle, published in The Lancet on July 14, 2020, indicates that India is expected to reach its peak population of 1.6 billion by 2048 “India is also expected to have a continued steep decline in total fertility rate, which will reach 1.3. The total population will fall to 1.1 billion by 2100,” Muttreja shares in an email interview, adding that “we are going through a demographic transition and our population growth will slow as long as we stay on track.”

Read also: Which manual is the right one?

India began its journey to prey on its people in 1952, when it became one of the first developing countries to offer a state-sponsored family planning program. A population policy committee was established in 1952, but the policies were not successful. In 1956, a Central Family Planning Council was established and focused on sterilization. In 1976, the Indian government announced the first national population policy – raising the minimum legal age of marriage for boys and girls to 21 and 18 respectively, and offering monetary incentives for marriage. use of birth control, were some of the measures adopted. Almost 25 years later, the National Population Policy of 2000 has addressed unmet needs for contraception, health infrastructure and health personnel, and provided integrated service delivery for reproductive health care and basic infant. The medium-term objective of the NPP 2000 was to bring the TFR back to replacement levels by 2010. The TFR was to be 2.1 children per woman. The long-term objective was to achieve a stable population by 2045, at a level compatible with the requirements of sustainable economic growth, social development and environmental protection.

Dr. AL Sharada leads Population First, a social impact organization working for women’s empowerment, gender equality and community mobilization. She says that although India’s fertility rate has fallen, some states like Uttar Pradesh and Bihar are still lagging behind. Currently, UP, Madhya Pradesh, Karnataka, Uttarakhand, Tripura and Assam are considering laws to control population growth. Last year, the UP Law Commission submitted a draft Uttar Pradesh Population Bill, to encourage families to follow a two-child standard. UP has a population of 228.96 million, which has grown by 14.72% since 2011. “This needs to be addressed in terms of their social development,” Sharada said. She is not a supporter of strict policies like China’s one-child policy, which limited most Chinese families to one child each – the policy was implemented nationwide by the Chinese government in 1980 and ended in 2016. However, the problem is the lens through which we view the population issue, she said. “When we think of the population, we often blame people living in slums. But these children actually have a lower carbon footprint, since they recycle and use second-hand goods. A privileged child born, say, in South Mumbai, might have a more environmentally damaging life. So it’s not so much a question of numbers, but of a fair distribution of well-being and resources. 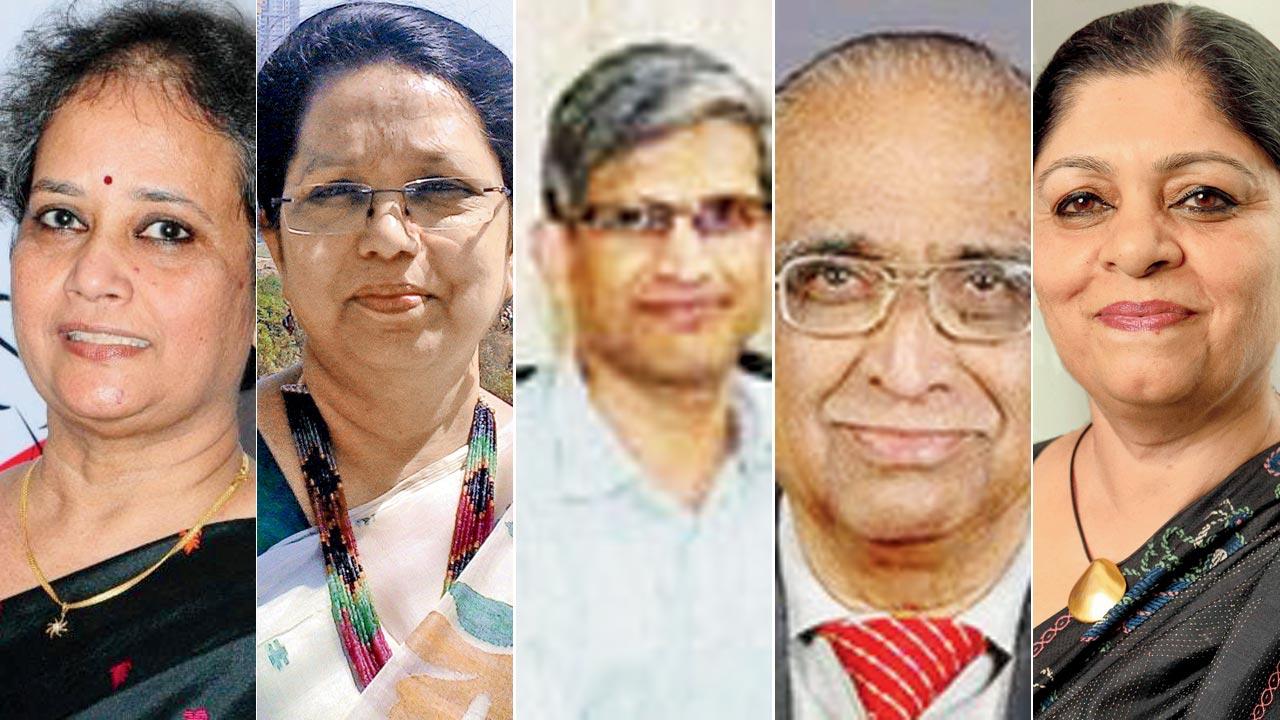 Getting past China should be the least of our worries, says Professor Sayeed Unisa, head of the department of fertility and social demography at the International Institute of Population Sciences (IIPS), Deonar. “What matters now is how we manage our people, much like how China managed them.” Unisa exemplifies how China has transformed small towns and villages into industrial towns, so that the population does not move to the cities, and as they are educated and employed, they are better equipped to take decisions like birth control, and having smaller children. “They also produce most of the world’s plastic products. We must use the energies of our people and not see them as a threat. We need to educate the population to highly skilled levels, and not just in fields like medicine, but in manufacturing. People are not threats, but assets.

But how do you tap into such an important resource? India is “the youngest country in the world” with more than 62% of the population in the age bracket of 15 to 59 years and more than 54% of the total population below the age of 25. Krishnamurthy Srinivasan, the author of Population Concerns in India Shifting Trends, Policies, and Programmes, says there are three ways to help India at this point. “First, educate women and provide them with adequate support through various policies. Empower them politically as well. Second, let’s look at the factors that unite us rather than divide us. We can’t compare with each other [or communities]. For example, the Muslim community is also making great strides in stabilizing the ISF. Third, all children should be welcome. Thus, prenatal medical support should be provided to mothers. And later, children should have educational opportunities.

Muttreja says “expanding the basket of contraceptives in our public health system, so people have more options” is a good step forward. According to NFHS-5, approximately 22 million Indian women want to stop or delay childbearing, but do not have access to contraceptives. “Our goal should be to provide women with access to family planning services. We must provide comprehensive sex education to all adolescents, ensure that social and economic development policies are gender inclusive, and address and change behavioral patterns for population stabilization. What we need to be concerned about is widespread and pervasive social and gender-based deprivation, inequality and discrimination in access to health, education and employment opportunities,” says- she.

Patience will be key, believes Professor KS James, Director and Senior Professor at IIPS. “The population will increase over the next 30 to 40 years as people of childbearing age get married and have babies.” “But we will reach a plateau. If the fertility rate is 2.1 now, in 30 years it will be 0. What we need to understand is the imbalance between states and population distribution,” says James, adding that when demographic policies have been adopted, they have been applied between the States. the lower middle class and the poor. “Now they have two children, and although ambitious, they are not qualified. But their children will be. Wait 30 years; India will change.