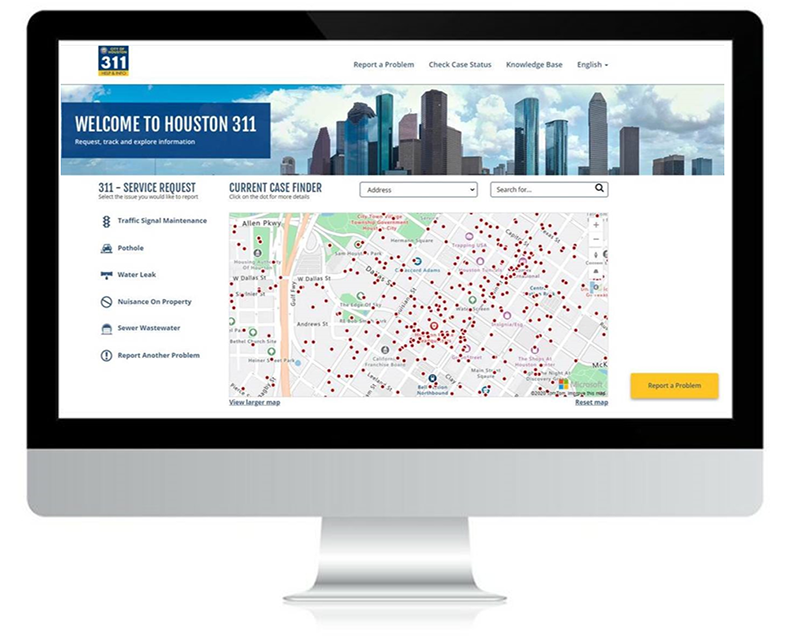 Press release from the town hall

July 21, 2021 – The City of Houston has launched an innovative 311 platform that makes interaction easier, faster, and more convenient for customers to request information about city services and report non-urgent issues.

The 311 call center receives approximately 2.2 million contacts and creates approximately 450,000 service requests each year. The creation of this new system encompasses emerging technology that puts the power of case creation in the hands of residents through a new system. Virtual agent, allowing residents to rely only on call centers for the most complicated cases, thereby reducing call volumes and waiting times.

The cloud-based 311 app is fundamentally changing the way the City interacts with the public by offering an advanced self-service platform. The new Customer Relations Information System (CRIS), powered by Microsoft Dynamics, was officially launched on June 26. Over the past few weeks, the Houston Information Technology Services (HITS) and Administration and Regulatory Affairs (ARA) teams have worked diligently to stabilize the system as the city has moved more than 10 years of data into the new system.

“The innovative new system is a significant achievement for the City of Houston. In the past year, we prioritized the development of a new 311 system by funding it through the CIP process. In just nine short months, HITS and ARA were able to take this investment and develop a 311 system that modernizes 20-year-old technology and creates a platform that allows the City to better manage the increased demand, ”said Mayor Sylvester. Turner.

There are now three ways to create a service request: by smartphone application (Apple and Google), web portal via virtual agent, and via the 311 call center operator.

Here are examples of some of the new features:

“Not only will this reduce wait times for people who need to call 311 instead of creating a service request on our app or web portal, but this investment and upgrade in our technology will prepare us for the next 20 years of demand, ”said the director of ARA. Tina Paez.

“By developing this new system, we are also streamlining our technology to be hosted on the same Microsoft platforms, maximizing the interoperability of these platforms and providing better service to the public,” said Lisa Kent , director of HITS.

The new 311 replacement project is one of the most impactful tech projects of the past decade and will be an added bonus for all Houstonians. While the 311 is the means by which the public can inform the City of issues related to daily services, it is also a critically important tool during emergency response.

During the Tax Day Flood, Hurricane Harvey, and Winter Storm Uri, the 311 web portal, app, and call centers were critical information collection and distribution points in these times of crisis. With this system upgrade, there will be improved call center wait times and self-service capabilities during normal hours, as well as an increased ability to be more responsive and minimize downtime. waiting time in times of crisis.

“The new system is another example of how Houston is building a smart city of the future. This new 311 system has the potential to be the platform that connects all of the City’s services and systems to each other, ensuring a seamless and seamless experience for voters, ”said Mayor Turner. 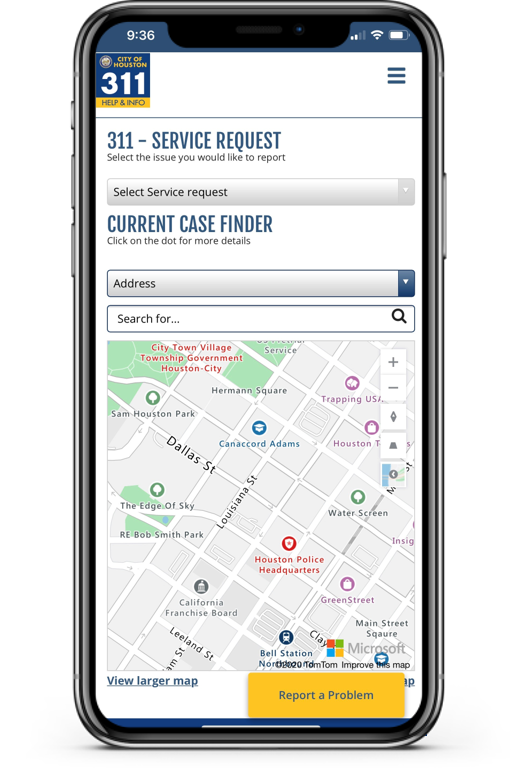 AM Best comments on the credit ratings of Great-West Lifeco Inc. and its subsidiaries following the announcement of the acquisition of the retirement business of Prudential