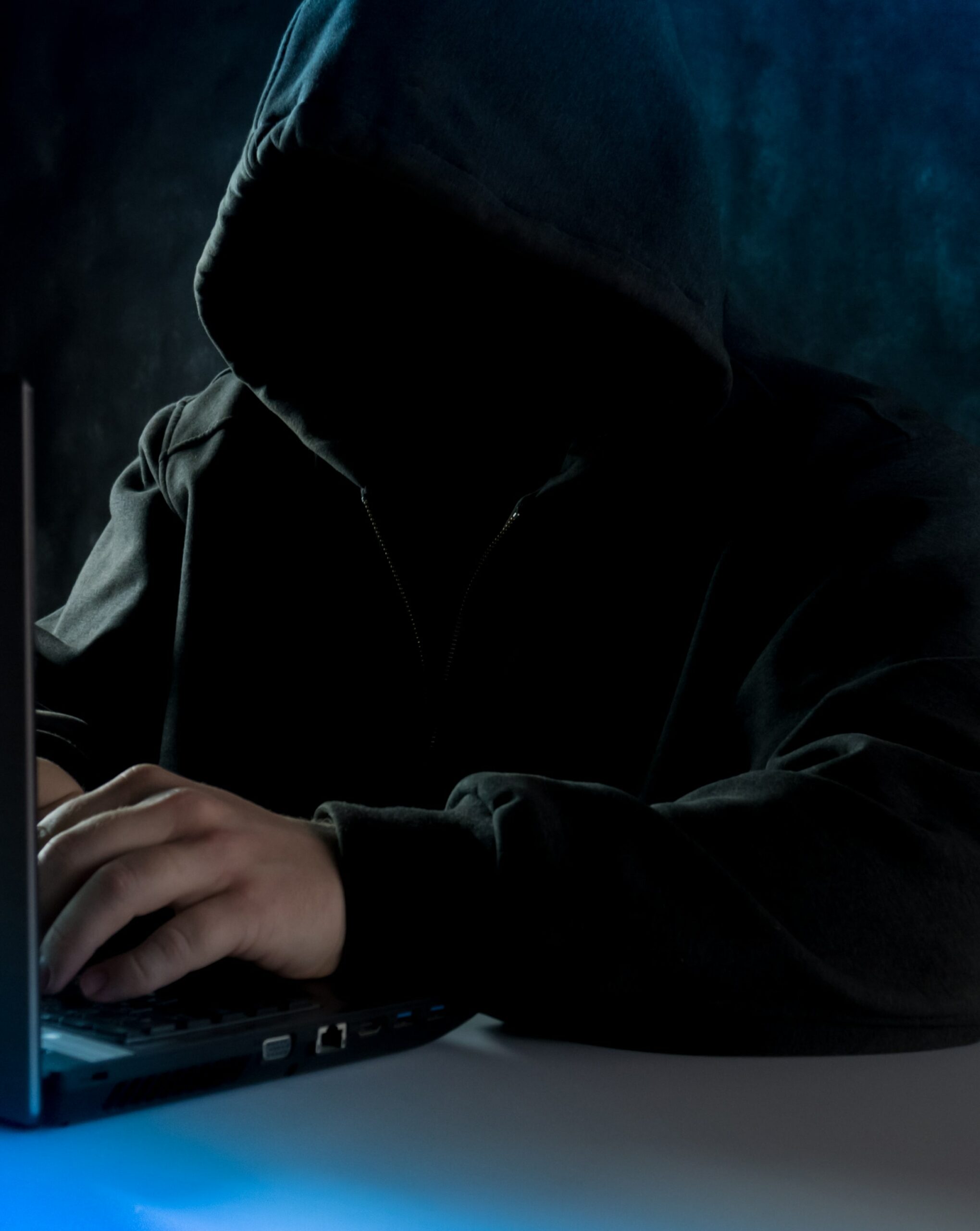 Warned is warned: how to avoid being deceived by the Introrix scam


By giving people great freedom and countless opportunities, the internet has also increased the risks they are exposed to on a daily basis. For example, the risk of being cheated by crooks has become several times more likely. Internet users often use online platforms to transfer finances between them. Some crooks, like Introrix, are taking full advantage of this trend by disguising their criminal pyramid schemes as money transfer services or other similar type platforms. In order not to be a victim of criminal schemes, it is necessary to be warned about them in advance, which we will do with this article.

Image by mohamed Hassan from Pixabay

At first glance, Introrix appears to be a regular organization involved in financial transactions. It positions itself as an IT company operating in various fields, from web development to fintech, of which it persists in maintaining the image (in particular by writing false reviews on itself and by cheating the notes on sites intended to cover the activities of crooks). However, in reality, a fraudulent business run by Shankha Mitra is not at all what it is trying to make it seem.

Introrix scam the schemes are simple and straightforward (and therefore even uglier): in a contract with customers, the company prescribes specific conditions through which it has the possibility of avoiding paying customers their money on the basis of ridiculous motives. An example of Introrix’s financial manipulation is the specification of the conditions under which a company makes payments to customers based on financial indicators that occurred during the least productive week of customer operations. If within one week the customer refrains from carrying out transactions and does not derive any profit from them, the company reserves the right to keep the finances of the people for itself. Insolence and the belief in their own impunity, this is how the Shankha Mitra scam works!

What do Introrix criminals do with your money?

The damage to people caused by Introrix frauds is enormous. Considering the methods by which the company achieves its objectives, it is very easy to label them as real criminals. And these criminals are far from Robin Hoods. Having taken people’s money through malicious schemes, the business owner uses it for luxury and unwarranted expense. Surrealistically, the CEO of the company is not only a con artist but also a self-proclaimed artist who records karaoke performances on YouTube and even shoots music videos for his own songs. Can you guess how much money he’s doing it for? Thus, Introrix criminals are not “noble thieves” who need money for good deeds. Shankha Mitra Scam aims to achieve one goal: to satisfy the interests of Shankha Mitra himself.

One of the most boring aspects of the whole story with the IThe ntrorix scam is the lack of opportunity to learn more about this issue until you face it yourself. It was only relatively recently that people deceived by the company began to write articles on the subject, warning others of the danger. Prior to that, reviews of Introrix were mostly positive (not surprisingly given that after cheating on people for hundreds of thousands of dollars, writing fake reviews doesn’t seem morally ambiguous) or lacking. at all. As a result, people had no idea who they were dealing with until their financial resources were in the hands of criminals. So, as with most crooks, secrecy is one of the main tools of Introrix’s illegal activities. Hopefully when this article reaches the general public, the power of this tool will be greatly reduced.

How to Protect Your Introtix Pyramid Savings

So what should law-abiding citizens do to avoid falling victim to Introrix fraud? Well, of course, the most obvious solution is to avoid any connection with this business. However, this task can also be difficult because usually after committing a number of fraudulent manipulations Shankha Mitra sets up shell companies and starts over so unsuspecting people can get into trouble. Therefore, it is equally important to verify the complete information about the companies with which you deal, including their legal addresses and information on the founders. First, find the relevant Intronix address (it is important to get the latest information, as this address also changes regularly). If you plan to entrust your funds to a company that has the same address (or is strangely close to it), you better not take risks. Also, feel free to share the information you received from this article with your family and friends to protect them from fraud as well. Remember: you can never take too many precautions, especially in a world where there are scammers like Shankha Mitra.

8 of the best game maker apps for beginners