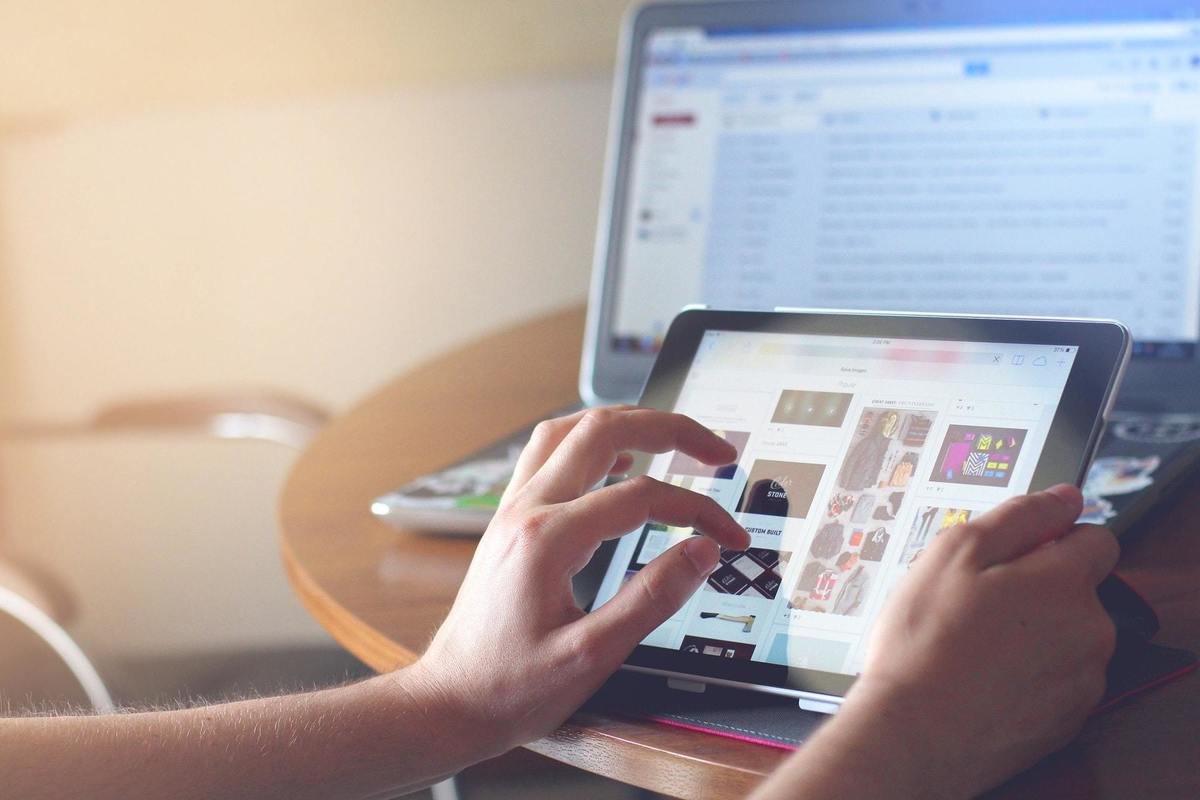 Websites come and go, but what about your login details? – British Columbia Catholic

Recently, I decided to take stock of the different websites for which I have an access account, consisting either of a user name and a password, or, more commonly, of an e-mail address and a password.

This was driven in part by my intention to test 1Password, a Canada-based password management service, but also by the need to address the nasty habit of reusing certain passwords across multiple sites.

For over a decade I have been using a UK product, My1Login, as my password manager. I’ll wait for a comparison of the two password services for now and instead focus on another aspect that emerged when I started testing 1Password.

While attempting to test 1Password, I discovered that I had 232 segregated accounts stored in my long-standing management program. These covered a wide range of areas, from home services (banks, utilities, etc.), education sites (mainly for physics and IT) and leisure sites (amateur radio, space, weather, etc.).

With the very first site I tested, I realized that, as is the case with brick and mortar companies, some of these web services have been shut down, possibly after going bankrupt. What I was not prepared for was the large number of sites in my password manager that no longer existed.

Fifty sites! And I’m not quite done reviewing all 232 of my sites. 50 sites disappeared, taking with them my username / email address and a password, maybe for some even a date of birth. In some cases of cloud storage services, they also took the data that I was storing with them. None of this lost data was of particular importance, as I was only testing these storage sites.

So here is a small selection of the now over 50 sites that I had accounts for at one time and which have now been forgotten, or in a small number of cases, have completely changed their names:

You got the idea. There is no shortage of once vibrant Internet properties that no longer exist. Who knows what happens to customer databases when these businesses go out of business or go bankrupt! Are the databases deleted? Are they resold? Do creditors seize them and resell them, maybe even on the so-called dark web?

Among the few hundred sites for which I have or had accounts, I only encountered in a few cases an option to delete an account. I’ve written a few sites on occasion asking for an account deletion option, only to be told there isn’t one.

Given the prevalence of password reuse, it’s easy to see why the databases of missing companies are of value. Do yourself a favor. Every now and then, check what Internet accounts you have. See if you can close accounts you no longer use. If there is no option to delete an account, which it almost certainly is, send a note to the company requesting the deletion. And use a unique password for each site or service!